Ohio EPA spokesperson Erin Strouse said a 22-mile stretch of river will be cleared of dams once the city of Delaware completes two dam removals next year.

“In 1951, dams were put in as a river beautification project,” Strouse said. “Opinions have changed.”

Today, dams are viewed as hazards for recreational river users, who are at risk of being caught in dam undertows and drowning. Dams also are considered unpleasant nuisances that collect stagnant water.

Not all dams can be removed, including some that serve as reservoirs. Dams in the city of Columbus are more difficult to remove because they often house utilities and sewers.

In Delaware, however, the river bounces back quickly.

“We could show fish and insects and mussels that we see in the water that we weren’t seeing just a few years ago,” Strouse said.

Schwieterman, a former science teacher, said the students were intrigued by the scientists’ use of an electric charge to stun the fish for capture.

“The electrofishing demonstration I had never seen before, so it was interesting to see the kids watching that and seeing EPA catch a fish every couple of seconds,” Schwieterman said. “It disorients half the fish’s muscles, causing them to stall in their swimming pattern, and they catch them. Then as soon as they are caught and put in the bucket they are back to normal. They had some pretty large fish.”

Schwieterman said the school treasures opportunities to take students out of the classroom.

“They had just finished a unit on sediment and erosion, so it fit quite well with what they were doing in the classroom,” Schwieterman said. “The more opportunities like that, to take a class that has learned a concept and then have them see a real-world application, the better. When we give them a chance to do something hands on and work with an expert, it gets the kids interested. They got muddy, they were touching bugs, touching fish, it’s great.”

“The kids tied in their book learning with real life,” Tuffey said. “They learned what kind of fish you find in the Olentangy River, why they find them there. They learned characteristics of fish, such as big-eyed fish are used to clear water because they look for their food. The kids can relate to these things on their level.

“The kids learned once they took out the dam, they started to find fish there that they didn’t find before, which means that they were finding the quality of water that they had hoped to find. The ecosystem in the water is the way they would like it to be,” he said. 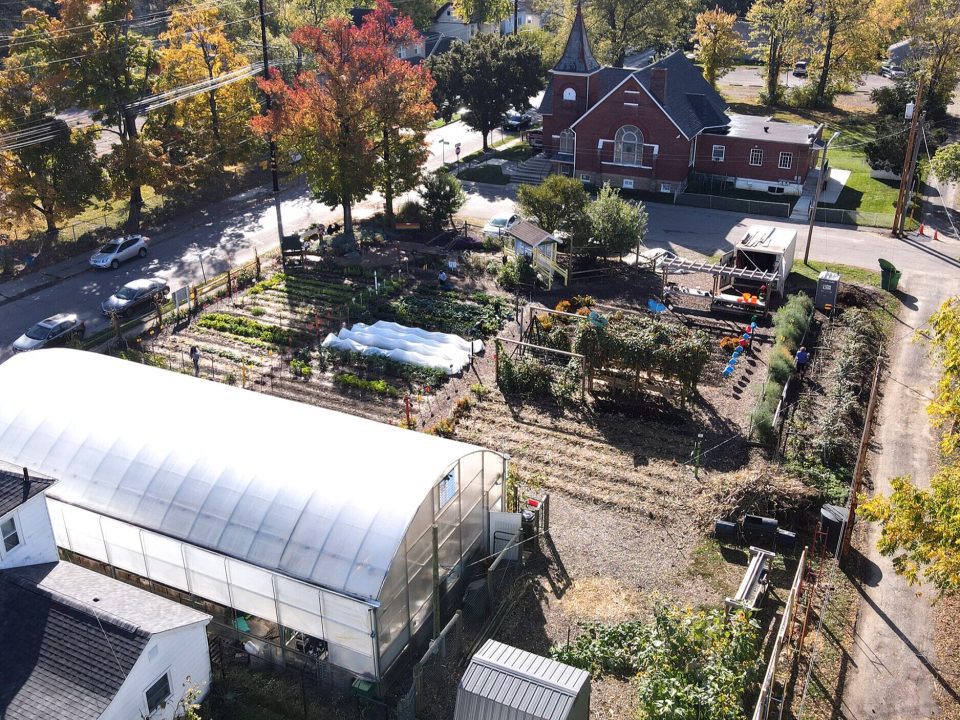 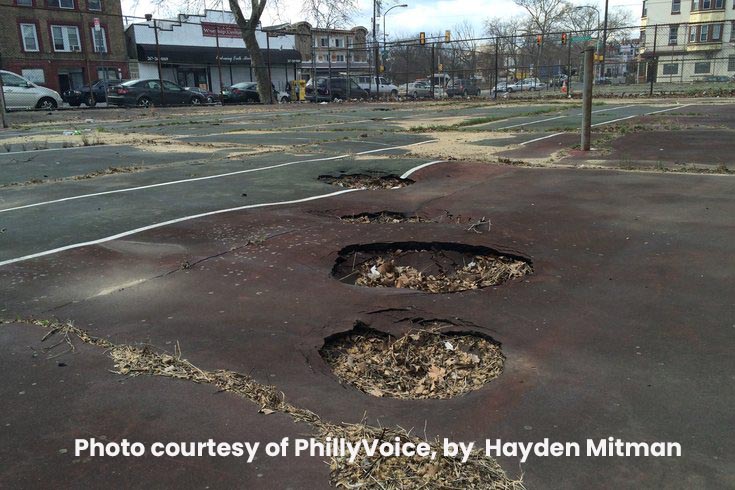