No Child Left Inside DVD

Activities that occurred since the Summit:

Katie Sanford, Action for Children, received a grant to develop nature packs for after school programs and parents. These packs will be full of information and activities to encourage kids and adults to get out into nature.

Elayna Grody, Columbus Recreation and Parks applied for a grant to help fund a pilot program to connect kids to nature in 10 ‘“ 12 urban natural areas by partnering with the local neighborhoods, community groups, schools and businesses. In an effort to start this program, she also collected some baseline data including maps of local natural areas, list of area commissions and/or neighborhood groups and discussed getting safe route maps for the closest schools to these natural areas.

Barbara Luna, YWCA garden program, looked into a program called Wild Zones http://www.wild-zone.net/. This looks like an interesting similar program that we might be able to partner up with.

Micheal Hohl directed us to a few parks (Pumphrey Park and Huy Road Park) that could possibly work with our program. Huy road park is next to a school that is currently being rebuilt.

During the meeting, the following was discussed:

The group decided that it was a good idea to select 10 ‘“ 12 pilot sites to reconnect children and nature. They review approximately 25 various parkland areas that potentially would work. The initial criteria in determining which sites would work best include: in a neighborhood, walkable to, variety of natural elements (trees, water, fields, rocks, etc.), active neighborhood groups/community council, nearby schools, YMCA’s, community organizations, etc., ones where we can maximize partnerships.

Christine Godward had a link to the list of Area Commissions and Community Councils. http://development.columbus.gov/NeighborhoodsandResidents/Neigh_Liason_Program/AreaComm_Civics.asp

Elayna was arranging to get a copy of the various safe routes maps to the local schools to see where there is overlap to the natural areas. The group thought it would be good to find out how old the maps are and what criteria where used to decide that they were safe routes.

Organizations that the group thought we should target include: big Brothers/ Big Sisters, Boys and Girls Club, Community gardens and Block Watch groups. It was thought that possibly the Block watch groups or even community gardeners could organize times that the natural areas would be supervised so that kids and parents would feel safe being there.

Katie indicated that her organization would be glad to work with the after school and neighborhood groups by introducing them to the nature packs that they will be developing as a part of their grant.

The Youngstown Shrinking Cities Project was discussed, where old vacant buildings were demolished and developed as parks. http://www.cudc.kent.edu/ Though initially, our pilot project would focus on reconnecting kids to nature that already exists, it was felt that this program would be kept in mind if there were specific areas of the City that were severely lacking in greenspace.

Between now and the next meeting, Elayna will be putting a spreadsheet together noting the various parks and what resources and potential partnerships they have nearby. She will send the spreadsheet out to the group members and we will discuss which ones to target our efforts on. 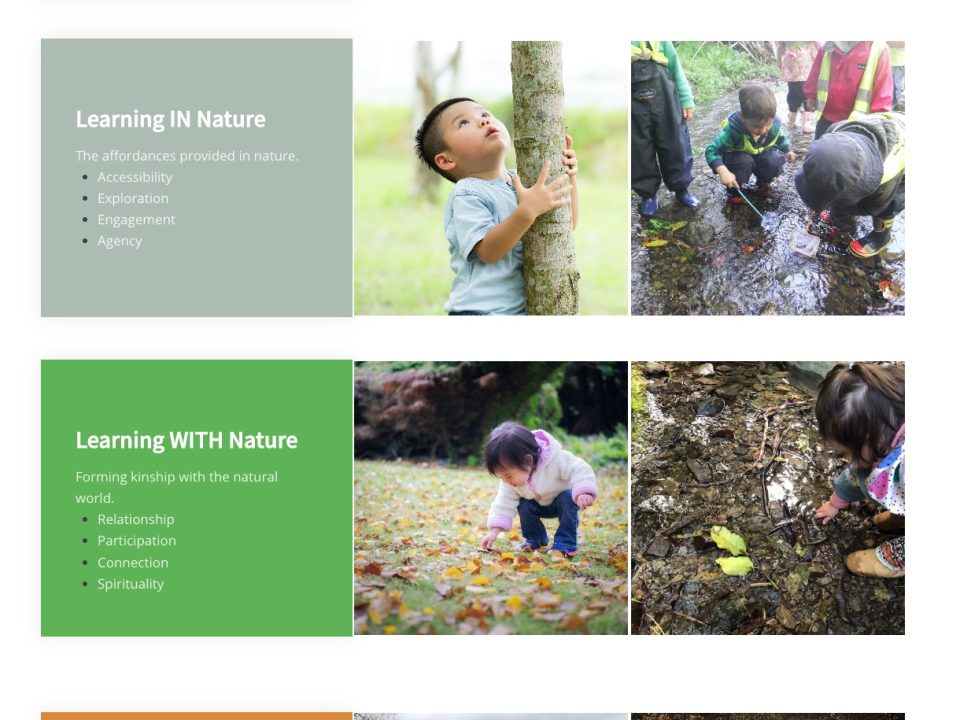 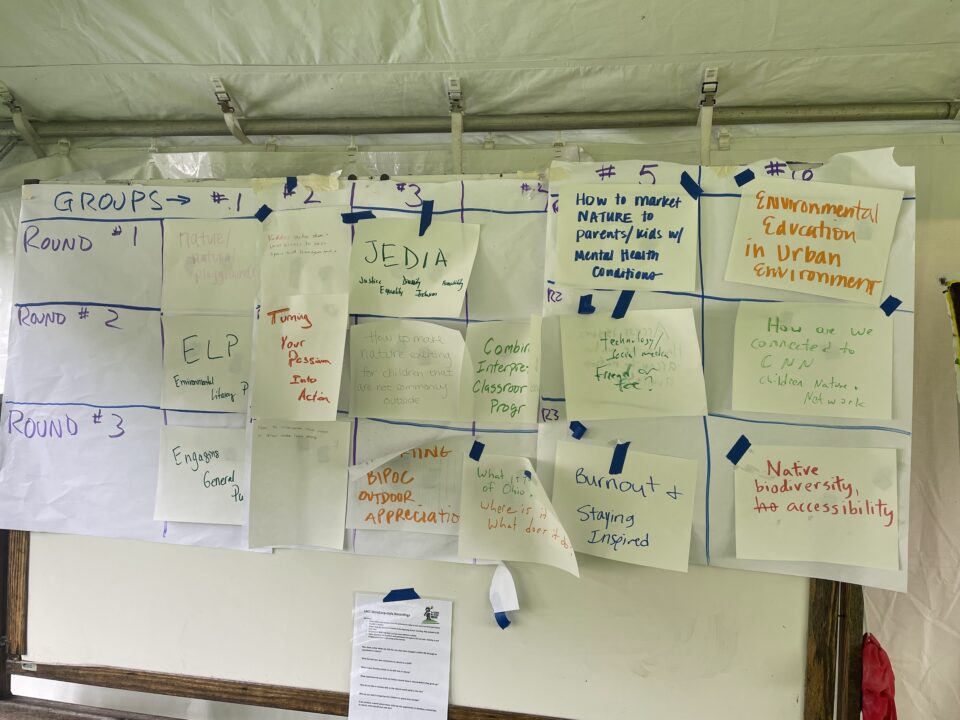