No Child Left Inside Act

NRPA staff have met with Rep. Sarbanes (D-MD) staff and have learned that Rep. Sarbanes intends to introduce the bill in the 112th Congress. He is currently searching for a Republican co-sponsor. Rep. LoBiondo (R-NJ) was a co-sponsor of the bill in the 111th. NRPA staff met with his staff member to discuss having him sign on again. As we are hearing from Republicans on a wide variety of initiatives, Republican offices are hesitant to sign on to any legislation calling for new spending.

Timing for the reauthorization of the Elementary and Secondary Education Act (ESEA), which NCLI would amend and to which it would attach, is up in the air. A Congressional staff member has stated that if the ESEA is not taken up by August or September of this year it is unlikely to be reauthorized in the 112th Congress.

Representative Kind (D-WI) is willing to introduce this bill again in the 112th Congress but is adamant about having a Republican as an original co-sponsor. Therefore, timing for the introduction is uncertain. NRPA continues to work with Rep. Kind on the language of the bill and has also met with Sen. Udall’Ÿs (D-CO) staff to discuss the possibility of a Senate Companion bill. 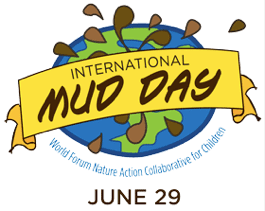