Stirring up some controversy…

We’re on the national LNCI map!

Summit Notes: How can we all collectively market what we are already doing?

Here is a post from a gentleman in California who takes issue with some of Louv’s concepts. He posted a comment here, which I did not allow to be posted at first because I thought he might just be posting to every LNCI site and not responding to debate about his arguments. After emailing back and forth, I determined he is a real person who will defend his views and listen to the counter-arguments of others.

For those interested in hearing a little debate, here is an anti-Louv point of view, from an environmentalist! Feel free to comment below!

In this eloquent and comprehensive work, Louv makes a convincing case for ensuring that children (and adults) maintain access to pristine natural areas, and even, when those are not available, any bit of nature that we can preserve, such as vacant lots. I agree with him 100%. Just as we never really outgrow our need for our parents (and grandparents, brothers, sisters, uncles, aunts, cousins, etc.), humanity has never outgrown, and can never outgrow, our need for the companionship and mutual benefits of other species.

But what strikes me most about this book is how Louv is able, in spite of 310 pages of text, to completely ignore the two most obvious problems with his thesis: (1) We want and need to have contact with other species, but neither we nor Louv bother to ask whether they want to have contact with us! In fact, most species of wildlife obviously do not like having humans around, and can thrive only if we leave them alone! Or they are able tolerate our presence, but only within certain limits. (2) We and Louv never ask what type of contact is appropriate! He includes fishing, hunting, building “forts”, farming, ranching, and all other manner of recreation. Clearly, not all contact with nature leads to someone becoming an advocate and protector of wildlife. While one kid may see a beautiful area and decide to protect it, what’s to stop another from seeing it and thinking of it as a great place to build a house or create a ski resort? Developers and industrialists must come from somewhere, and they no doubt played in the woods with the future environmentalists!

It is obvious, and not a particularly new idea, that we must experience wilder! ness in order to appreciate it. But it is equally true, though (“conveniently”) never mentioned, that we need to stay out of nature, if the wildlife that live there are to survive. I discuss this issue thoroughly in the essay, “Wildlife Need Habitat Off-Limits to Humans!”, at .

It should also be obvious (but apparently isn’t) that how we interact with nature determines how we think about it and how learn to treat it. Remember, children don’t learn so much what we tell them, but they learn very well what they see us do. Fishing, building “forts”, mountain biking, and even berry-picking teach us that nature exists for us to exploit. Luckily, my fort-building career was cut short by a bee-sting! As I was about to cut down a tree to lay a third layer of logs on my little log cabin in the woods, I took one swing at the trunk with my axe, and immediately got a painful sting (there must have been a bee-hive in the tree) and ran away as fast as I could.

On page 144 Louv quotes Rasheed Salahuddin: “Nature has been taken over by thugs who care absolutely nothing about it. We need to take nature back.” Then he titles his next chapter “Where Will Future Stewards of Nature Come From?” Where indeed? While fishing may bring one into contact with natural beauty, that message can be eclipsed by the more salient one that the fish exist to pleasure and feed humans (even if we release them after we catch them). (My fishing career was also short-lived, perhaps because I spent most of the time either waiting for fish that never came, or untangling fishing line.) Mountain bikers claim that they are “nature-lovers” and are “just hikers on wheels”. But if you watch one of their helmet-camera videos, it is easy to see that 99.44% of their attention must be devoted to controlling their bike, or they will crash. Children initia! ted into mountain biking may learn to identify a plant or two, but by far the strongest message they will receive is that the rough treatment of nature is acceptable. It’s not!

On page 184 Louv recommends that kids carry cell phones. First of all, cell phones transmit on essentially the same frequency as a microwave oven, and are therefore hazardous to one’s health –- especially for children, whose skulls are still relatively thin. Second, there is nothing that will spoil one’s experience of nature faster than something that reminds one of the city and the “civilized” world. The last thing one wants while enjoying nature is to be reminded of the world outside. Nothing will ruin a hike or a picnic faster than hearing a radio or the ring of a cell phone, or seeing a headset, cell phone, or mountain bike. I’ve been enjoying nature for over 60 years, and can’t remember a single time when I felt a need for any of these items.

It’s clear that we humans need to reduce our impacts on wildlife, if they, and hence we, are to survive. But it is repugnant and arguably inhumane to restrict human access to nature. Therefore, we need to practice minimal-impact recreation (i.e., hiking only), and leave our technology (if we need it at all!) at home. In other words, we need to decrease the quantity of contact with nature, and increase the quality.

Ward, Peter Douglas, The End of Evolution: On Mass Extinctions and the Preservation of Biodiversity. New York: Bantam Books, 1994.

I am working on creating wildlife habitat that is off-limits to
humans (“pure habitat”). Want to help? (I spent the previous 8
years fighting auto dependence and road construction.)

Please don’t put a cell phone next to any part of your body that you are fond of! 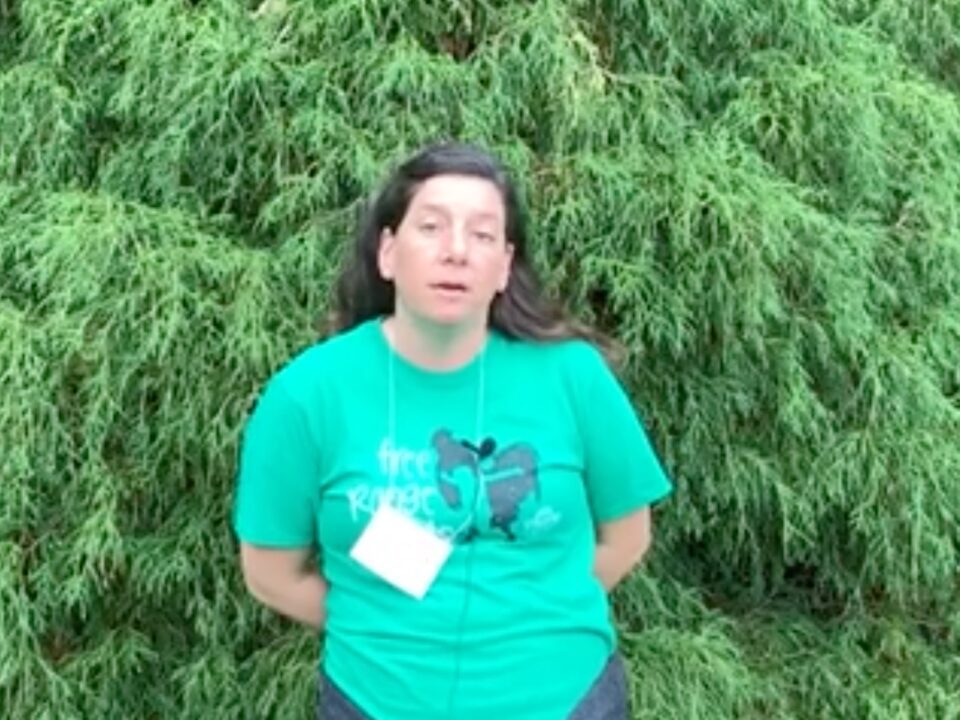 Feeling Safe and Happy: Summit will be Outdoors and Covid-safe 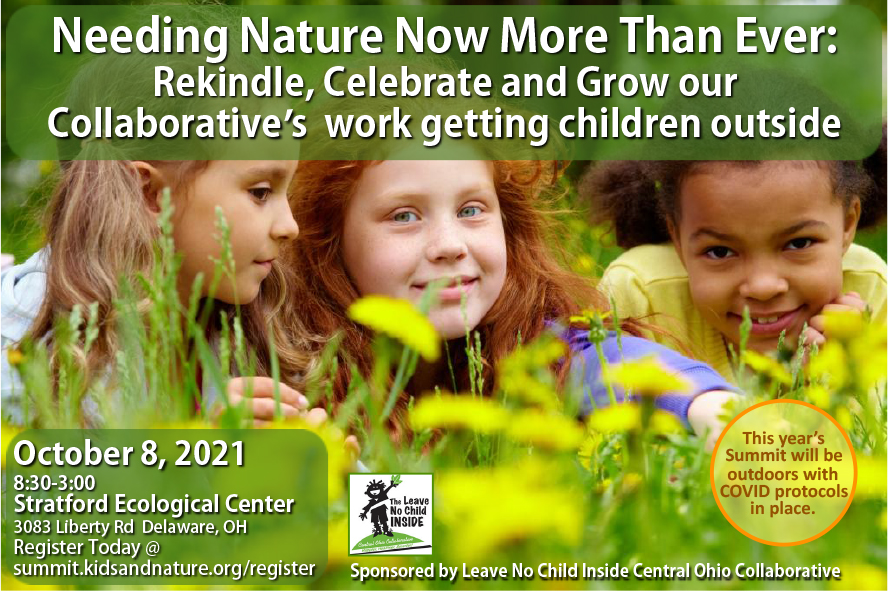